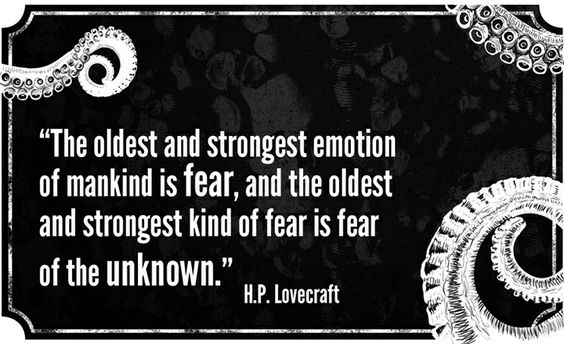 A monstrous threat rises in the warp; it awoke at Xolomon’s death and did not end with Skvorax.

I cannot defeat it alone.

Some months following the Kallatar Revelation…

Witch Hunter Tessene and Assassin-Inquisitor Imadeus chased rumours and false-sightings of the rogue trader vessel Winter Storm for almost a year until the transcript – sealed by Kallatar’s Inquisitorial rosette – found them first.

Tessene decides to answer the Revelation.

Thus, on a dead world orbiting the smouldering ember of a brown dwarf star, far from civilised Imperial space, in a crumbling cathedral of some forgotten god, the Witch Hunter finds herself facing her prey.

She wears a pale cloak with a deep furred hood and cloak draping over baroque bronze armour stained with verdigris, her face hidden in shadows. Her right arm could be armoured or mechanical; it is hard to fathom in the dim light.

Warp-taint oozes off her like the scent of rot.

“Focus not on me but my message,” she answers curtly. “He must be stopped, and only together can we succeed.”

“This ‘monstrous threat’ you speak of?”

“An ancient evil, the Dead God Sleeping. He will awake fully and rise after his slumber of more than ten thousand years. Skvorax was his Priestess, his Herald; from her I have gleaned the time and the place of His arrival, but from you and others I need the power to end Him.”

Tessene hears reverence in the once-Inquisitor’s voice, and is disgusted by the Heresy of it.

“Did you slay Skovrax only to take her place, Kallatar? Are you now it’s Herald?”

“Focus!” she demands. “If it makes you feel like you are in control then call me Kallavax; but you must hear me!”

Tessene nods sadly, suspicions confirmed; there is only one more thing she wants to know. “What of Illyria Winter?”

“She played the role I designed for her, an escape plan a century in the making; against her will I add, and for that she will hate me until we both perish. Now – hear me: Only when He has risen into our plane will He be vulnerable, and then only for a moment; you must choose to trust me until then, and you can choose slay me when it is done.”

“No,” says Tessene, shaking her half-head of waterfall hair. “We choose to slay you now.”

The Witch Hunter’s sword comes out fast, but she is the decoy, the feint; the real attack comes from above and behind Kallavax, as Assassin-Inquisitor Imadeus – until now hidden by the combined psychic power of herself and Tessene – descends with her consecrated Relic Blade to purge this dark Inquisitor.

She doesn’t even bother to move as the sword named Thirst for the Blood of Those Descending falls, she merely becomes insubstantial as shadow and the Relic Blade passes through her without harm and sparks shower when it strikes the ancient stone floor.

Bewildered, Tessene and Imadeus face each other, their powers and swords useless as between them as Kallavax continues to fade. The Witch Hunter and the Assassin-Inquisitor have faced a hundred daemonic entities and known no fear; today that changed.

“Chase me then,” says the echo of Kallavax. “Chase me all the way to the time and the place of His arrival; hunt me, slay me if you can, but He must be slain as well, or we are all undone.”

“Kallavax!” Tessene decides to salvage what she can of this encounter. “What is its true name?”

The once-Inquisitor’s voice drifts in the cold air as her ghost-wisp shadow fades.

“He is the Sleeping God, the God of Writhing Things, Priest of the Old Ones, more ancient than the Universe, more dreadful and powerful than any Chaos thing the servants of the Emperor have ever faced…”

And she is gone.

View all posts by Lamby